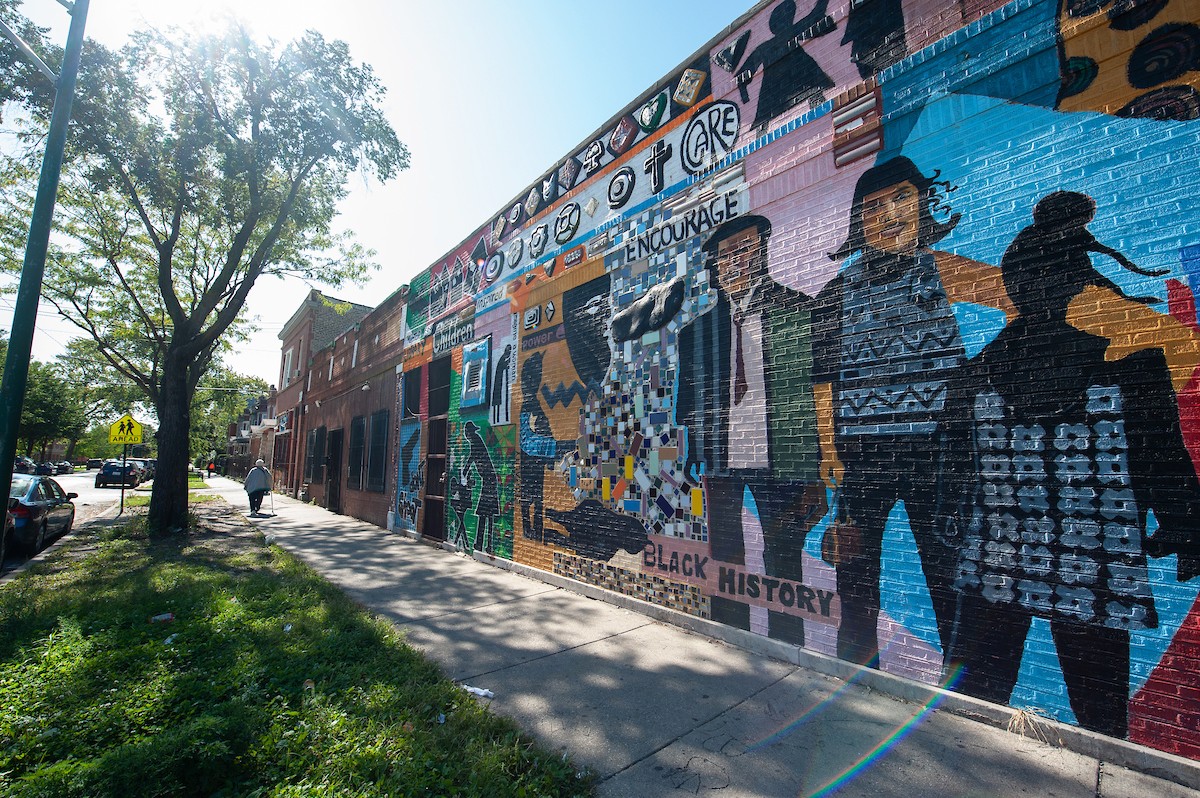 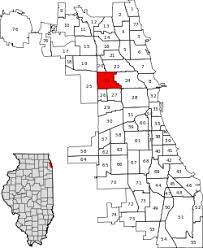 The area is known for its high crime, but it has declined by little in blocks adjacent to the park since the gentrification is moving westward. Though in conventional terms the Humboldt Park neighborhood has been considered between Western Avenue, Pulaski Road, North Avenue, and Chicago Avenue. The area west of Pulaski until Kenton Avenue is considered West Humboldt Park as well.

Chicago Tiny House has joined together with the 27th. Ward Aldermen Walter Burnette Jr. to develop a parcel of land catering to the areas’ veteran homeless residents. We plan to build tiny houses that will also have surround services such as case management, financial training, employment and other life skills needed to succeed. 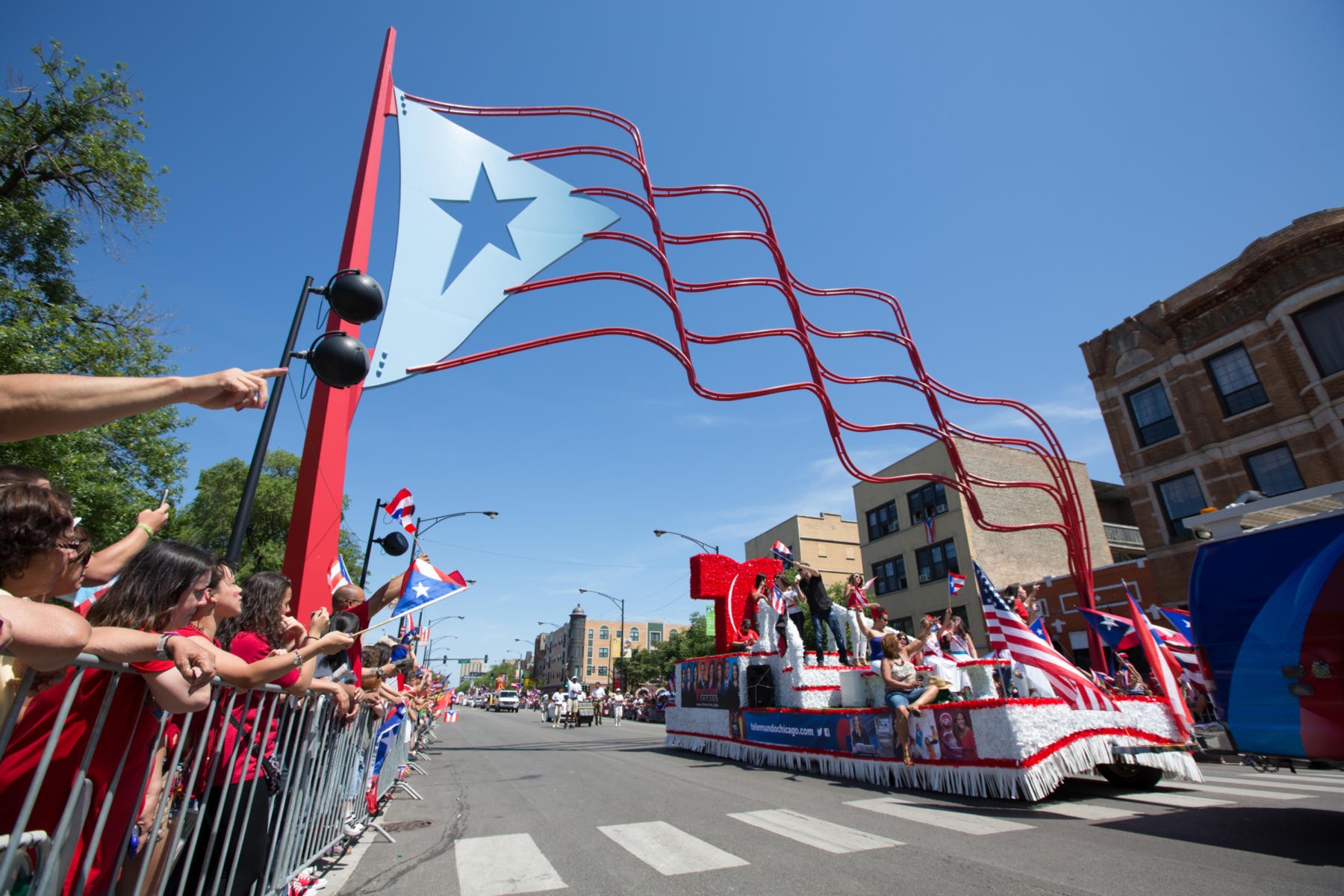 leave us an email