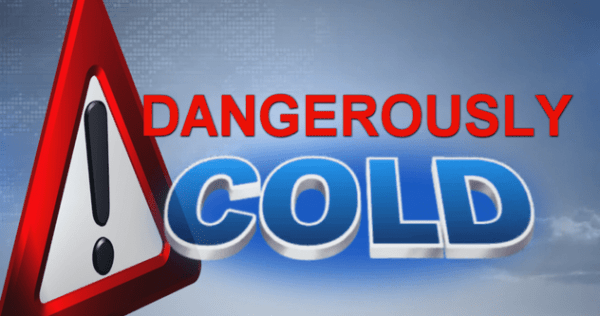 Please consider donating to our mission – I cant help but weep when I hear stories like this. We need to help our brothers and sisters.

Story Reported by By Mike Krauser
Taken from the WWW on 02/09/21
source: Click to view story on WBBM

CHICAGO (WBBM NEWSRADIO) — The bitter cold has resulted in numerous cases of frostbite in the Chicago area, including an extreme case in which a man had to have a double amputation below the knees.

Dr. Stathis Poulakidas, the Director of Burn Surgery at Cook County’s Stroger Hospital, said there have been a lot of amputations, more digits than limbs, meaning fingers and toes.

“We’ve had a lot of young people this year coming in with frostbite, and that troubles us quite a bit. You never want to see a young person come in with frostbite and end up losing limbs or digits,” he said.

He said besides children, they have recently seen frostbite cases with homeless people, people who were intoxicated, and people who work outside.

“In one extreme case, a homeless man had both legs amputated below the knees.”

“Obviously we take this very much to heart, because we always try to salvage limbs and not do away with limbs, but his limbs were so bad and infection started to overwhelm him that we had to look at it as a life over limb type scenario,” Dr. Poulakidas said.

He said people need to take the cold seriously.

Frostbite, which he said is a fourth-degree burn, occurs when small blood vessels and skin cells freeze, blood flow is terminated, tissues die, and muscle and bone are irreparably damaged.

Dr. Poulakidas said it starts with pain, and that’s where you need to stop it. If it gets to numbness, severe damage can be occurring, and you need to get to a warm place. You could have frost nip, not frostbite, but with prolonged numbness, he said, irreparable damage is occurring. 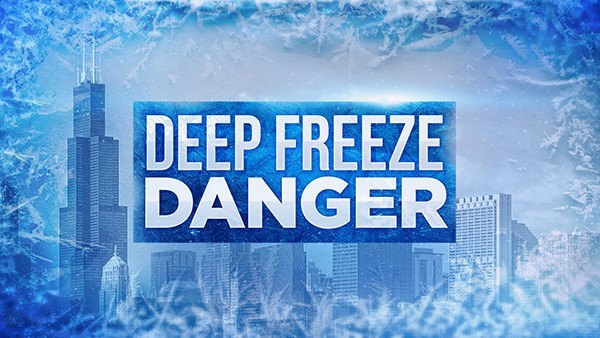